Welcome to a free fun-filled day of culture, community and the creative and performing arts presented by Collage Dance Collective, Iris Orchestra and Carpenter Art Garden at Crosstown Arts!
Throughout the experience we invite you to get immersed in the rich and diverse cultures found throughout the regions of Brazil – from the Amazonas to Bahia, Rio and beyond through fine art, live music, dance performances, Capoeira demonstrations, local cuisine and more!

Afro Brasilian: Afro Brazilian is a mixture of Brazilian rhythms and rhythms from then Kongo Ivory Coast and some other parts of Africa.

Condomble rhythms: Demonstration of the afro Brazilian Rhythms from the Afro Brazilian religious traditions of Condomble.

Marracatu: Rhythms from North East of Brazil Maranhão in the regions near Receife

Batuque: The rhythm of samba is where the birth of Semba at it’s earlier stage before the development organized Carnaval of the samba today.

Rhythms of Bahia: These rhythms are indigenous to Salvador Bahia. Which has a large influence on reggae music particularly Jimmie Cliff and Bob Marley the impact of their music has been rooted into the cultural community and they call it Samba reggae. There are also other rhythms from the oldest establish Black samba groups in Salvador ILE AIYE call Samba Afro Samba rhythms and arrangements of Rio de Janeiro.

A demonstration of the samba of Rio de Janeiro these are the rhythms that are played during Carnival time by the samba schools when they are parading. 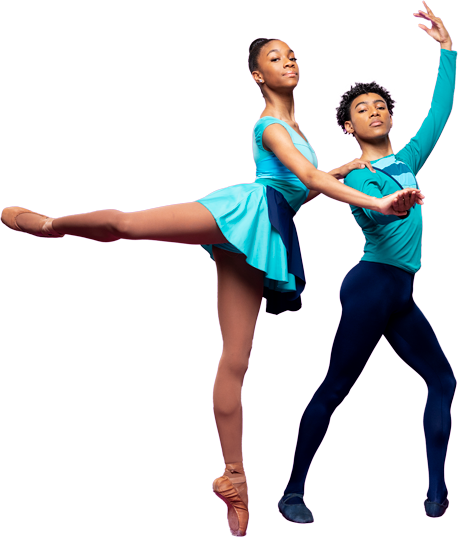 Home to more than 24 million people, including hundreds of thousands of Indigenous Peoples belonging to 180 different groups. Brazilian folklore is an important aspect of the region’s culture, with annual festivals dedicated to specific legends and beliefs.

The Amazonas region includes the world’s largest intact forest which serves as a lifeline for residents and plays an essential role in helping to control the planet’s climate. This region is also subjected to deforestation to give way to farmland and illegal gold mining reaching record levels in recent months. 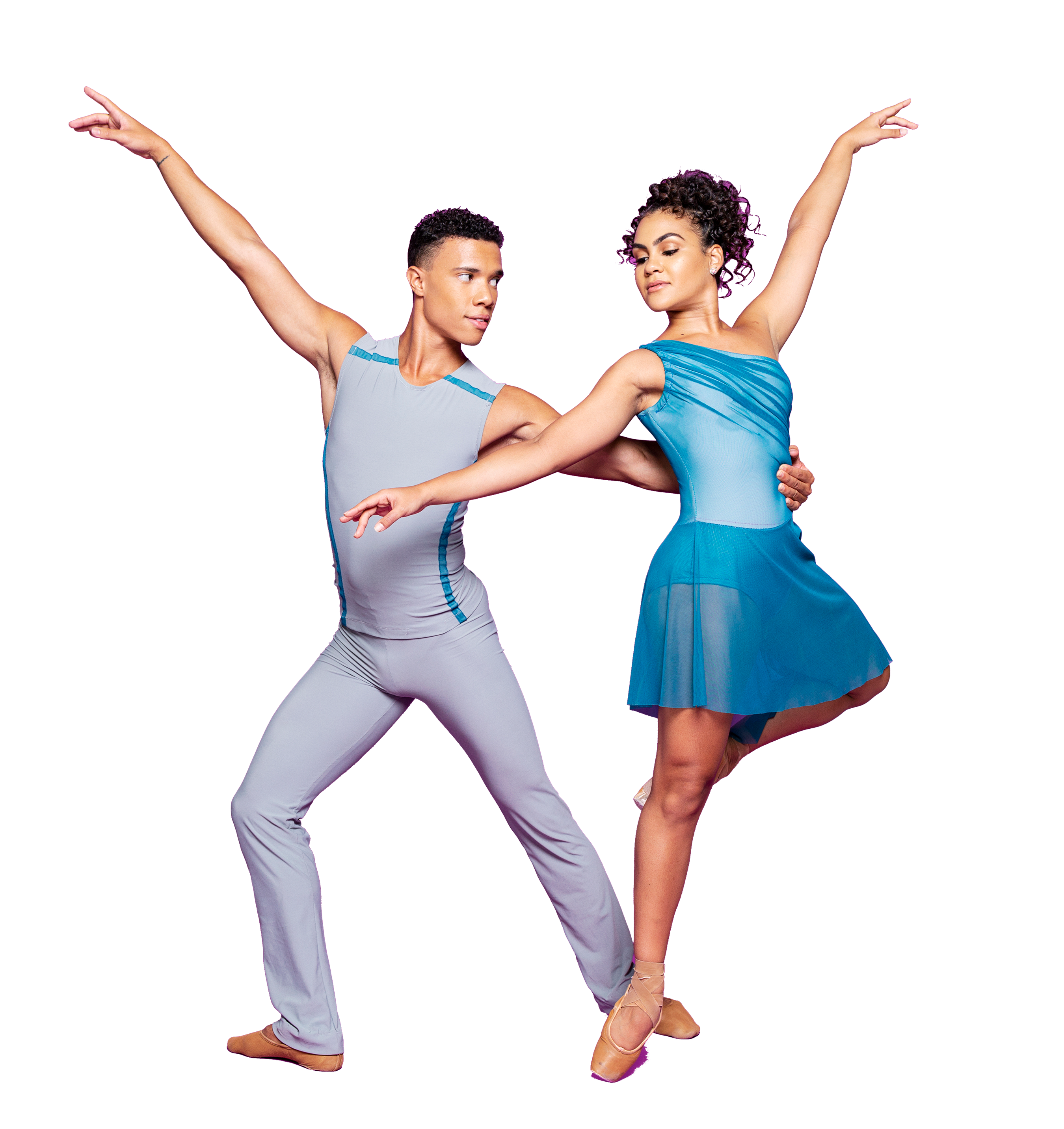 The soul of Brazil is said to be north in Bahia – one of the largest states in Brazil with varied terrain, from tropical coast to the desertlike Sertão region. The birthplace of samba and Capoeira, Bahia is the country’s pulsing epicenter of Afro-Brazilian culture and for good reason.

Nearly 1.7 million enslaved Africans arrived in Brazil during the slave trade and most arrived in Bahia to work in sugarcane fields. Today, Bahia is Brazil’s most African state, with more than three quarters of its 15 million inhabitants tracing their roots, cultures and traditions back to the continent.

Rio de Janeiro is a huge seaside city in Brazil, famed for its Copacabana and Ipanema beaches, the Christ the Redeemer statue atop Mount Corcovado and for Sugarloaf Mountain, a granite peak with cable cars to its summit.

One of the most visited areas in Brazil, the mix of cultures here is extremely diverse with traces of African and European immigration across the region. Its Carnival festival, featuring parade floats, flamboyant costumes and samba dancers, is considered the world’s largest. 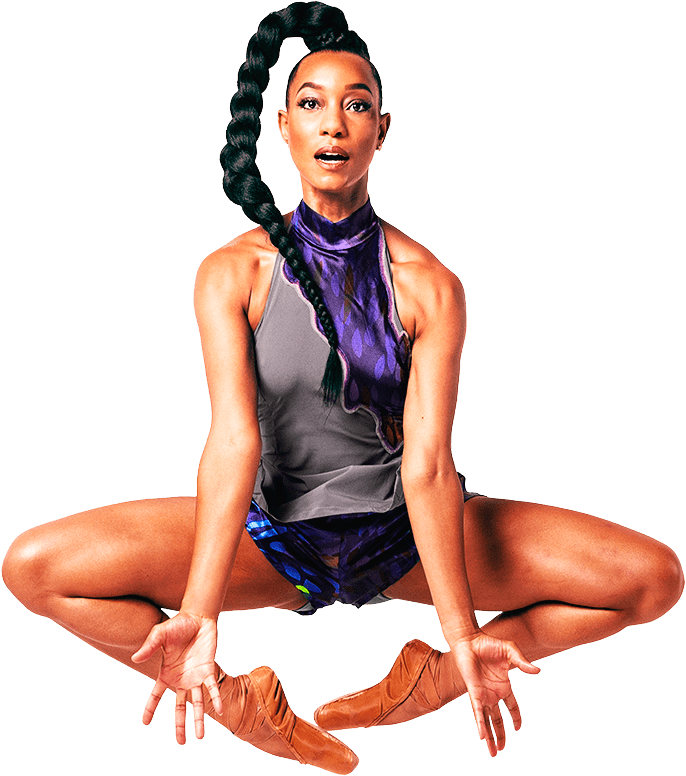 Special thanks to our community partners!

SUPPORT THE POWER OF ONE

Collage has a bold vision and a powerful plan to position our non-profit organization as a national leader in dance education and a beacon of inclusivity in ballet. Can we count on you this giving season, to move ONE step closer?