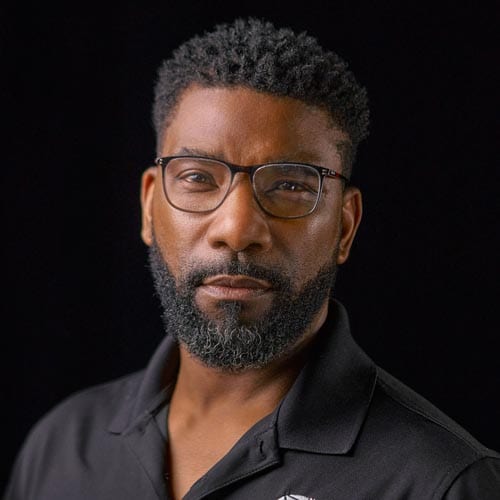 Kevin Thomas was born in Trinidad and Tobago and grew up in Montreal, Canada. He received his degree in dance from the CEGEP de Vieux Montreal.

Mr. Thomas began his career as a professional dancer in Montreal with Les Grands Ballets Canadiens, one of Canada’s leading ballet companies. At the age of 19, he was the only Black dancer with the company. He later became a soloist with the company then moved on to Cleveland San Jose ballet as a principal dancer and then finally to the Dance Theatre of Harlem in New York as a principal dancer, where he performed internationally for 10 years.

Mr. Thomas has made guest appearances with the Royal Ballet in London, Complexions Contemporary Ballet in New York and Fleming Flindt and Peter Schaufuss in Denmark. He has also appeared on Broadway in The Phantom of the Opera and on television in Law and Order.

In 2006, Mr. Thomas and Marcellus Harper founded Collage Dance Collective to increase diversity in classical ballet and relocated the company to Memphis the following year. They established the Collage Ballet Conservatory in 2009. The organization has quickly grown to boast an international touring professional company and nationally recognized conservatory, training more students of color in a classical art form than any other nonprofit in Memphis.

Mr. Thomas has served as Ballet Master for New Ballet Ensemble & School and has choreographed for Opera Memphis, Hattiloo Repertory Theatre, New Ballet Ensemble, Orpheum Theatre, Flint Institute of Music, University of Memphis, University of Utah and Collage Dance Collective. He is a National Visiting Fellow at the School of American Ballet in New York City and has taught at schools and programs around the country including the Dance Theatre of Harlem, Flint Institute of Music, University of Utah, School of American Ballet, Deeply Rooted Dance Theater, the Boston Ballet Summer Dance Program (SDP), the International Association of Blacks in Dance, Tennessee Association of Dance and the University of Memphis. 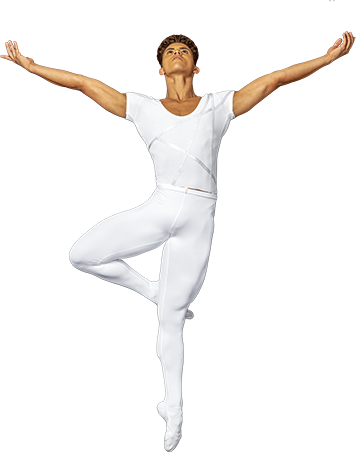 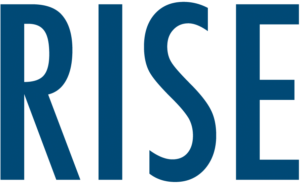 Experience captivating classics and powerful choreography from contemporary dance
innovators for as little as $10 (+fees) per ticket.