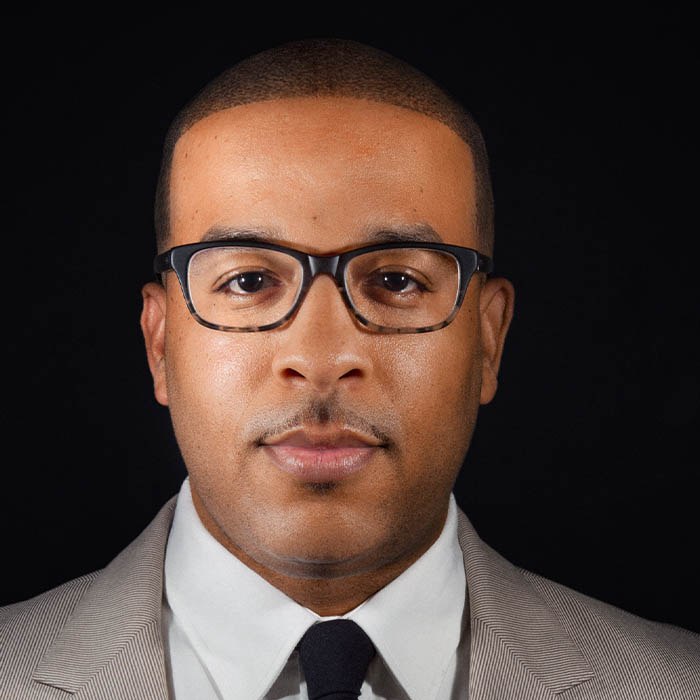 Marcellus Harper has an expansive background in project management and event production. He has worked as a Program Analyst for the Department of Homeland Security’s Transportation Security Administration (TSA). He was among the first seven employees of the TSA Taskforce mandated by Congress to create and develop the agency and federalize our nation’s transportation security infrastructures.

Prior to his work with the TSA, Mr. Harper worked as a Project Coordinator for Marriott International’s corporate marketing department, where he was directly responsible for the development and implementation of several industry events for the National Football League, the National Basketball Association, Major League Baseball and the National Hockey League. Mr. Harper has worked for St. Jude Children’s Research Hospital and Harvard University coordinating special projects to assist research and treatment work for HIV/AIDs patients in Africa.

Mr. Harper was a Meyerhoff Scholar at the University of Maryland Baltimore County (UMBC) where he studied biology and theatre and was a double national medalist in the NAACP’s ACT-SO Program in biology and oratory.

Marcellus is the 2011 recipient of the Memphis Urban League Young Professionals’ Change Artist Award in recognition of his achievements as an Agent of Change. Marcellus holds a Bachelor’s degree in non-profit administration and performing arts.