Each class is designed to nurture budding dancers and will both stimulate and challenge them to explore their creativity, while developing a solid technical foundation. The program is excellent for beginners, as well as intermediate and advanced dancers seeking continued summer training. 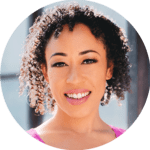 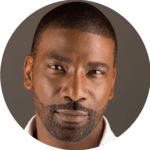 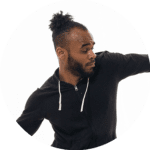 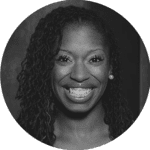 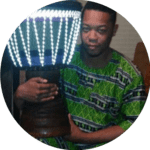 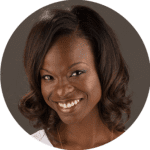 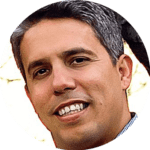 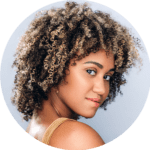 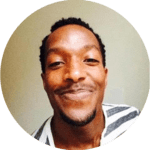 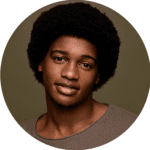 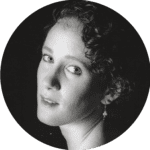 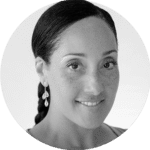 Tuition
$575. Students must register and balances must be paid in full no later than May 1, 2021.

Collage Dance accepts eligible students of all races and national or ethnic backgrounds.

Scholarships
Collage Dance is offering limited scholarships for the 2021 Raise The Bar Summer Intensives. Submissions are now closed for 2021. Recipients will be notified May 15, 2021.

Refund Policy
There will be no refunds for voluntary withdrawal either before or after the Intensive begins. In the event serious illness or injury prevents a student from participating, a refund of up to 75% of the tuition amount paid will be considered.

Contact
For more information regarding the program or curriculum, please contact Collage Dance at (901) 800-1873 or via email at intensive@collagedance.org.

Housing
Collage is not offering housing for the 2021 Intensive. If housing is required, please call 901-800-1873 for recommendations.