Reframing the Narrative’ at KenCen spotlights Black excellence in ballet 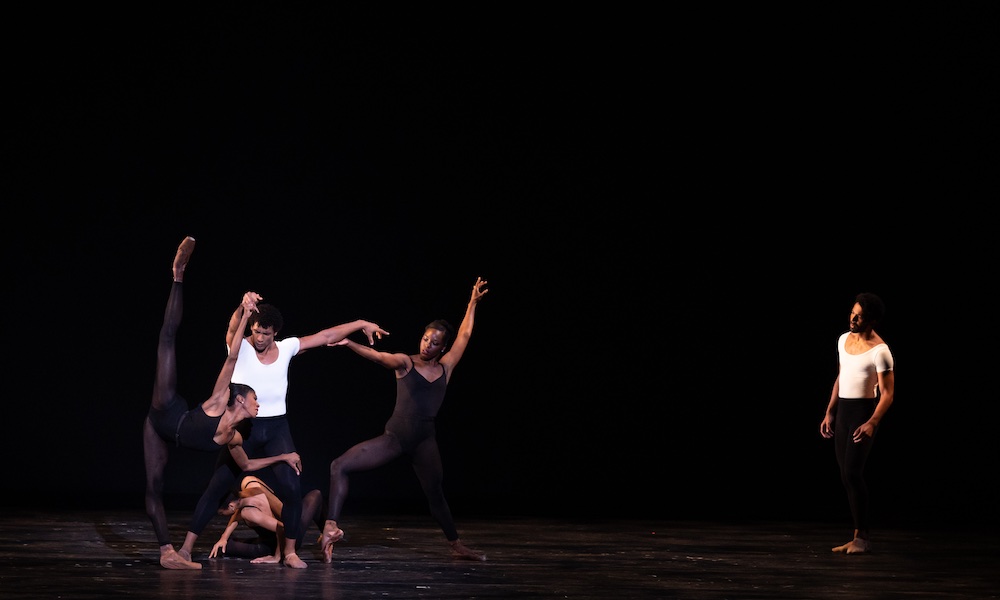 Ballet has had a white supremacy problem since the earliest steps were codified in the court of Louis XIV. Once a way to broadcast power, wealth, and proximity to the French king, over the years, the dances once practiced and performed by courtiers evolved into a professionalized artform that emulated the strictures and hierarchical structures of the European court system. More than four centuries later, ballet remains an elite and, in many cases, predominantly white artform.