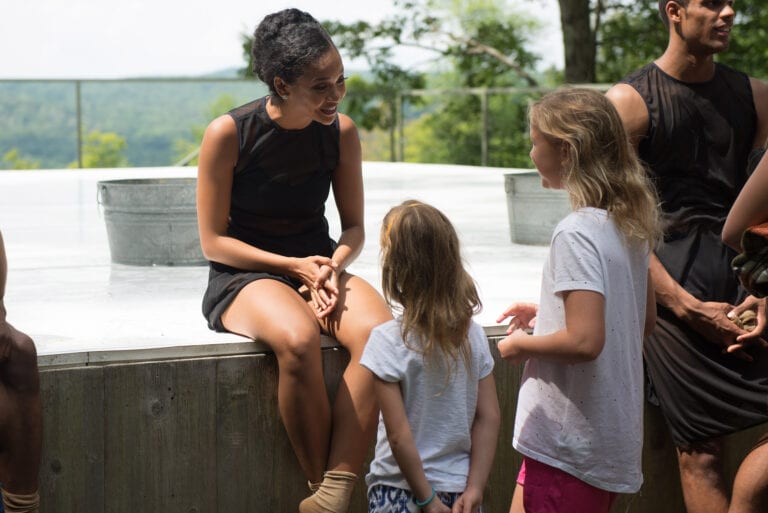 Two equity-oriented nonprofits in Memphis received a donation from novelist and philanthropist MacKenzie Scott. Scott announced June 15 that she had donated $2.7 billion to 286 nonprofit organizations.

Both Memphis Music Initiative and Collage Dance Collective aim to uplift young artists by creating equitable opportunities for Black and brown youth in the arts.

As the largest Black-owned dance studio in the South, Collage Dance Collective establishes itself as a fixture in Memphis’ arts scene with a mission to “increase access to outstanding ballet training, increase diversity on professional ballet stages and increase participation by people of color at ballet and other fine arts events.”